Puberty? Oh yes, an era of changes, confusion, hesitation, and exploration. Puberty is that time of life that brings a bulk of physical changes. These changes also affect the mood, nature of an individual, choices, and goals. First sign of puberty in female brings a lot of confusion. This is the time when she needs proper guidance. Puberty is a time that comes into the life of every individual. This time brings so many questions because the body changes itself rapidly.

The average age of puberty for females is 10-12 years but still, it is normal if it happened around 8-13 years. First sign of puberty in female appears physically. Which means physical changes are above all. First and foremost change appears in the breast. The breast either starts to become tender and softer or a little hard. In both cases, it is a healthy sign that now a female is moving from childhood to puberty. Right after two years of this first sign of puberty in female, she starts experiencing periods. Some of the most prominent and important physical changes are as follows:

Puberty starts when hypothalamus in the brain starts to produce a hormone named gonadotropin. Gonadotropin has a direct effect on ovaries in females that cause an increase in the sex hormones (estrogen). Estrogen is responsible for the development of physical features and reproductive organs. As puberty starts, Apocrine sweat gland in the armpit and genital area develops. This gland is responsible for producing body odor. Menstruation (periods) often starts at the age of 12 or right after two years when the first sign of puberty in female appears. Vaginal discharge also starts in puberty, it is a white liquid which releases from vagina. It is very normal to have vaginal discharge. It is a natural arrangement for cleaning and protecting the vagina.

First sign of puberty in female not just affect her body and outlook but also affect emotions of her. A girl can show stronger and intense emotions which she never showed before. Her mood swing can become so frequent and random. During puberty it is very common to experience confusion, anxiety and anger without any reason. Because it is happening due to all the hormonal changes which are taking place inside her body.

All these emotional changes take place because in puberty the part of the brain responsible for feeling emotions develops at a fast speed. Whereas the other part of the brain which regulates reasoning, emotions, and deep thinking develops later. In puberty, a girl feels that she is unable to control her emotions, or she is not having the capacity to deal with intense feelings. Therefore, she often gets irritated and frustrated. So, there is a need to talk to them and teach them patience.

First sign of puberty brings lots of changes in terms of social dealings. A female observes so many social changes. Relationships with the family get changed and she strives for independence and privacy. It confused her whether to identify with children or with adults. She continues to search for her best fit company, for this she experiments with her choice of food, dressing, hairstyles, etc. She feels good while spending more time with friends rather than family. Here is an alert call for the parents that most of the kids join the bad company due to the confusion of puberty. This bad company spoils their personalities and career. So, choosing friends wisely is outstanding!

At this stage, a girl explores more about right and wrong. It irritates her that when adults do wrong she often argues with them as well. So it sometimes causes their bad behaviors. She starts to make a new set of moral values for herself. It also forced her to think about whether she is can make rational decisions. Whether she can make a positive view of her personality in front of her friends. After the first sign of puberty, a girl meets lots of new people and friends. She also compares herself with them, this comparison sometimes confuses her and it affects her self-esteem.

In puberty, the role of parents is so crucial, especially of mothers after the first sign of puberty in female. Mothers should maintain a friendly relationship with their daughters. So that they can easily communicate all the issues easily with them. Mothers should introduce their daughters to different platforms of puberty support. Where girls can easily find answers to all the questions which confuse them. Mothers can show stages of puberty for girls+pictures to resolve their most of the issues. Some mothers think about how to delay puberty in a girl naturally which is not good for their health.

Try to give more love and attention to them than before. This will help girls to feel secure rather than lonely. Give them responsibilities, little independence and trust them. In this way, they will build confidence in themselves. Talk about all the changes which are happening in them after the first sign of puberty. This will help them to deal with them rationally. They will prepare themselves for those changes and will not get confused.

Puberty is the other name of confusion with so many changes. This is the stage where parents and family should act very rationally and give strong support to the child. They must treat their child with a mixed approach, treat them as an adult and take care of them as a child. This technique would be really helpful to sustain a positive image of personality after the first sign of puberty in female.

We would be very happy to hear from you in the comments sections of our Facebook page. You can also visit our Quora page. Feel free to leave your comments and queries about the first sign of puberty in female: 5 important things !!! 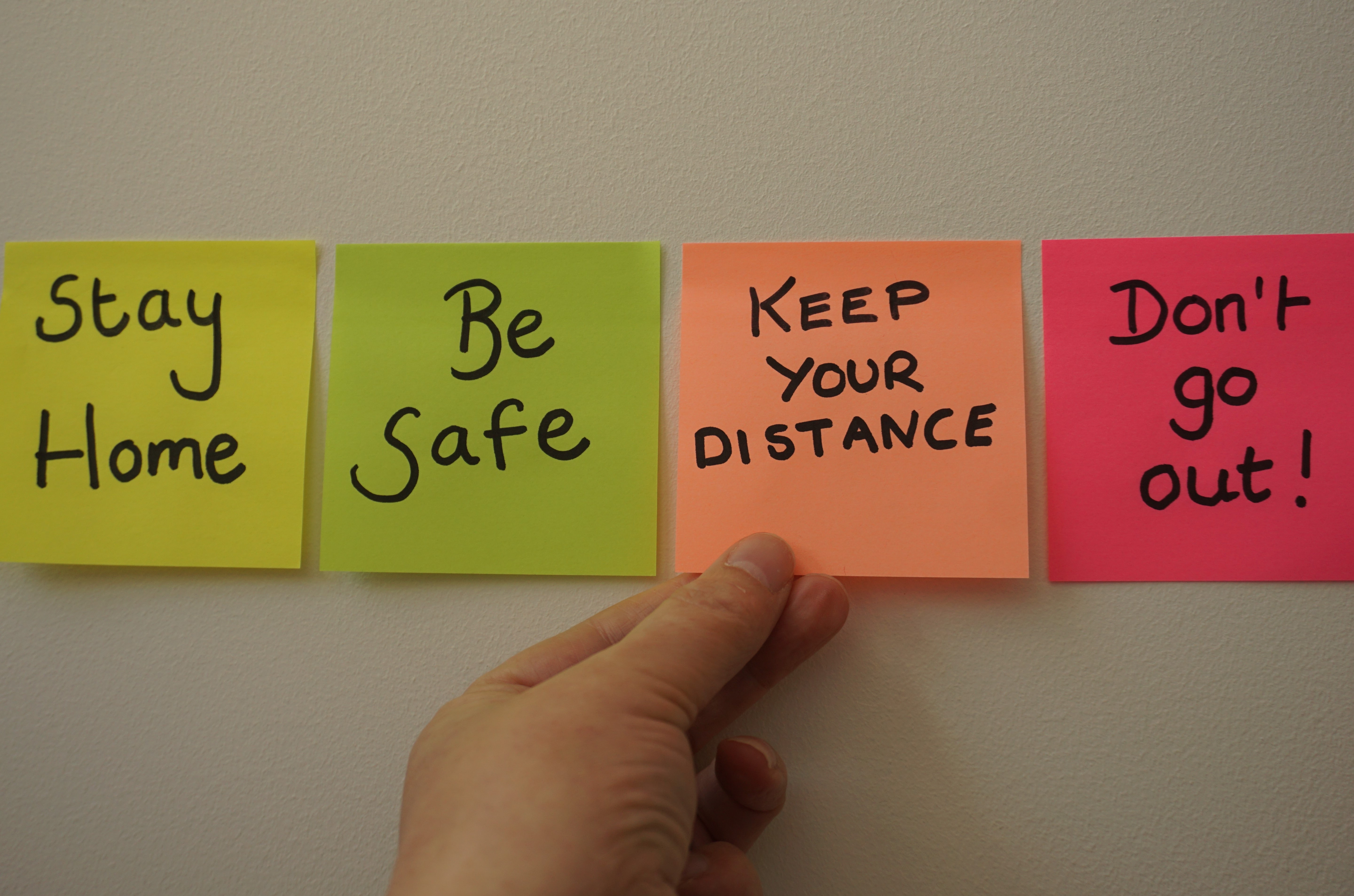 COVID-19 on Education: What Experts Think!!!