Eldest Daughter Syndrome: How To Identify And Overcome It? It is not easy for a child to accept the change from an only child to an older child. After the arrival of the second child, she has to compromise on the attention, love, and affection of her parents. This compromise and change sometimes lead to developing an “Eldest Daughter Syndrome” in the first-born daughter.

In this blog, we will discuss “Eldest Daughter Syndrome” briefly. Eight prominent signs would be addressed to understand it and in the end, effective solutions would be suggested to overcome this syndrome effectively.

Eldest daughter syndrome is the most unaddressed syndrome. But it really needs to be addressed for the awareness of the daughter, parents, family, and even society. Because if it does not resolve at the right time, it becomes the root of so many personality problems, and sibling rivalry.

Normally, the first daughter is either very strong or compliant. Alfred Adler is a psychiatrist who presented the theory of birth order. Adler believed that personality is shaped and affected by birth order. He further added that the family, community, and social aspects also play a major role in shaping a person’s personality.

If the first daughter becomes unexpectedly competitive with other siblings. She often throws a tantrum due to jealousy. Shows dominance and becomes the boss around her younger siblings. These are the clear signs of eldest daughter syndrome.

All over the world when the second child is born it brings a clear transition in the family. The family has to give love, care, and attention to the second child as well. The first daughter feels dethroned from the only child to the elder child. If this transition becomes stressful, it can cause developmental crises.

This stressful transition can become the cause of sibling rivalry and jealousy. And ultimately, it becomes a traumatic experience for the firstborn daughter. These are some first born problems. Therefore, experts named it the eldest daughter syndrome.

This book is a great source for both parents and for firstborn girls. It helps parents gain a better understanding of issues and problems faced by their firstborn children.

It also helps the firstborn daughter to harness their strength by discovering five big qualities that characterizes all eldest daughters to some degree.

This is an affiliate link and I earn commission if you buy using this link.

Some unhealthy behaviors and characteristics can become strong signs of the syndrome. Now, we are going to discuss specifically those 8 signs which can determine eldest daughter syndrome.

The arrival of a newborn is always overwhelming. Sometimes, parents do not handle the division of love among their children properly. Parents start to ignore the first daughter. Now, the question arises why do parents ignore the oldest child? Might be they do so because the newborn is totally dependent on them. Whereas the oldest child can take care of him.

But this higher self-esteem can be alarming for dealing with the social life. Because sometimes the high self-esteem leads to having a high ego level. This ego makes her rigid and stubborn. She does not act as a humble person and society does not like such figures. Therefore, having extremely high self-esteem can signify eldest daughter syndrome.

The eldest daughter has a thirst to lead, which can be a clear sign of eldest daughter syndrome. She leads and helps the younger siblings as she is the eldest. This leading behavior becomes her habit and she carries it in the future. She tries to become independent to make her decisions independently. Still, beware of her age as well, do not mix the first sign of puberty with these symptoms.

But sometimes this leading behavior turns negative and she starts dominating. This dominating behavior provokes her to control other siblings. She not only controls other sibling’s actions but also behaviors and decisions as well. If this behavior becomes persistent then this might become the sign of eldest daughter syndrome.

Numerous studies have shown that the eldest daughter has a tendency to be a perfectionist. She always has higher standards than her other siblings. She tries to achieve more and more. If there are limits to her perfection and achievements then it is fine. Whereas if some failure makes her aggressive then it is problematic.

She gets upset when she cannot achieve something. She gets depressed when her siblings achieve something or win. These are unhealthy signs and unhealthy traits. If she continuously and madly efforts to become flawless then it is a sign of the syndrome.

5. Act as a parent to other siblings

Such responsibilities develop a sibling’s bond. And the eldest daughter becomes a second parent to the younger siblings. It also gives a boost to attachment and overall responsible behavior. Though it is totally fine if the relationship goes smooth.

These are the first born female characteristics to be protective and perfect. It is wonderful for her personal and professional life. But if it turns towards extremism then it is not good at all. Because in this way the younger sibling will become dependent on her. And the eldest daughter will lose herself.

As she will keep protecting her younger siblings. She will become obsessive about them and will not pay attention to herself and her career. This obsession can be labeled as a sign of eldest daughter syndrome.

The eldest daughter has the tendency to be perfect and an achiever. Sometimes this tendency turns negative and she starts making things perfect around her. She does not care whether those things belong to her or not. She wants everything to be perfect. Therefore, she not only focus on her own achievements but also forces other to do their best.

The quest for perfection, provoke her to control her surroundings, especially her siblings. She makes decisions on behalf of her siblings. Does not let them play, or let them waste time. When this controlling behavior becomes irritating for her siblings and for the others it is dangerous. It might be a sign of eldest daughter syndrome.

8. Family pressure on eldest daughter to become role model for other siblings

Her parents want her to be a role model for her younger siblings. So that they proudly ask them to follow the eldest daughter. She does not accept any kind of failure, which becomes problematic for her present and future life. This is another sign of eldest daughter syndrome.

If parents observe the upper mentioned signs in their daughter, they must help to get rid of them. Parents should start taking those measures which can help her to remove those signs. They should change their behaviors and help their daughter as well.

In a nut shell, elder daughter syndrome does exist, and people must be aware of it. If it is diagnosed at an early age, then it would be very easy to overcome it. This blog will be very helpful for those parents who are noticing the strange behavior of their elder daughter.

After reading it they can easily identify the reason behind such bossy and difficult behavior. They can also help her deal with it effectively. Because if these signs become part of her nature, then it would be very problematic for her and for the people connected to her.

We would be very happy to hear from you in the comments sections of our Facebook page. You can also visit our Quora page. Feel free to leave your comments and queries about Eldest Daughter Syndrome: How To Identify And Overcome It? !!! 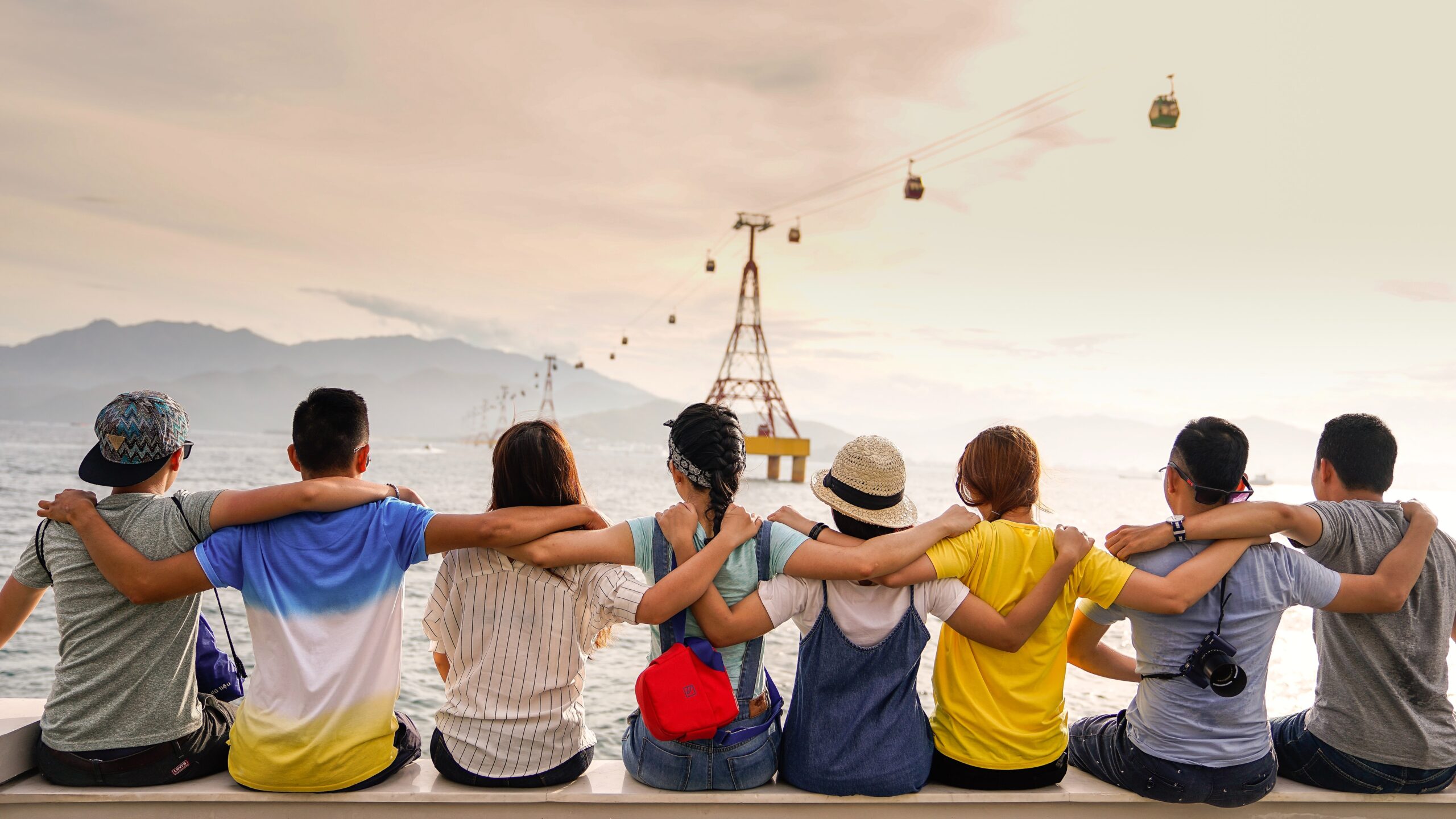 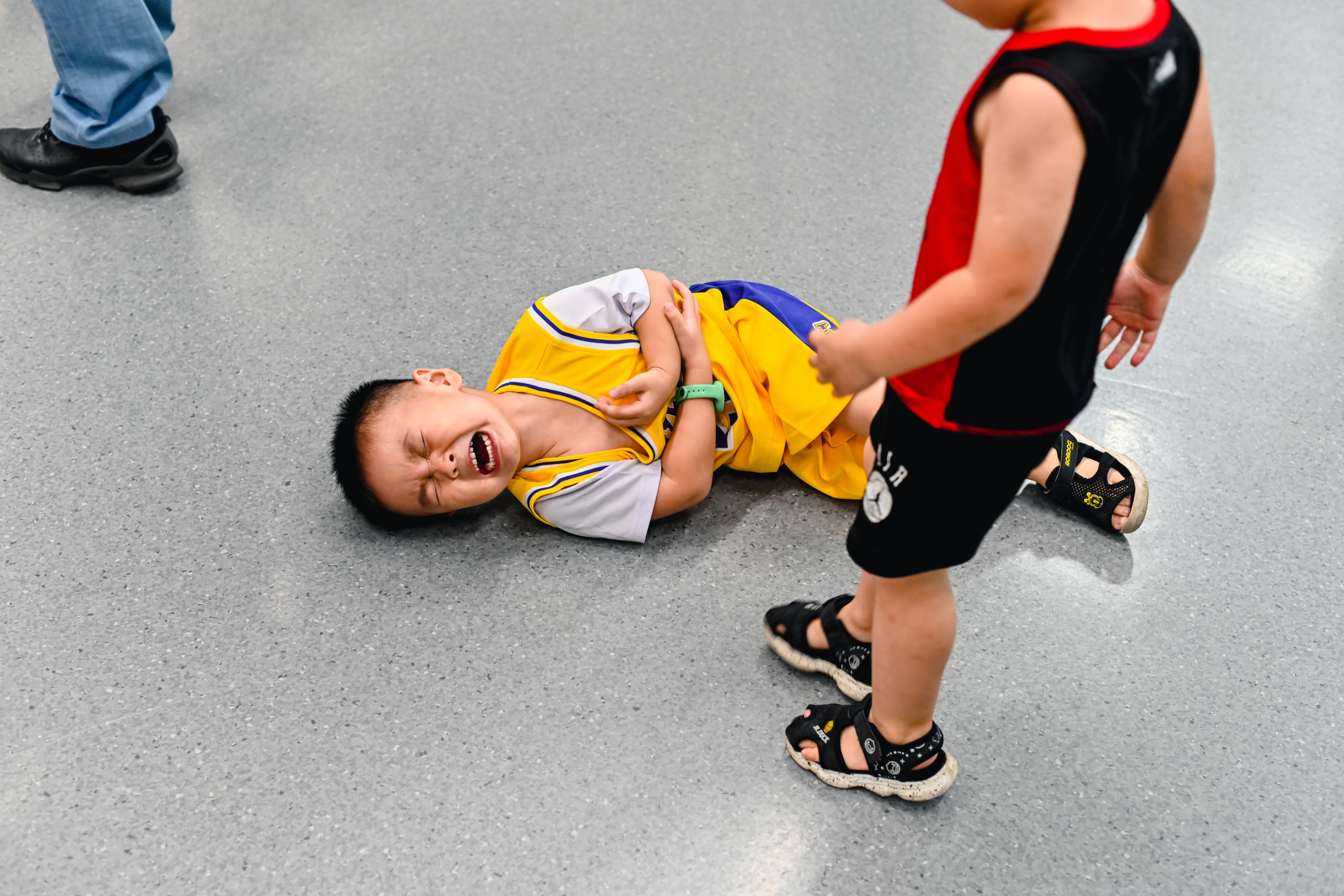 Why Siblings Hate Each Other? (A Big Question) How to Deal with Fighting Siblings? (Proven Ways)